Download CAD by choosing the desired product from the table above and the format from the menu below. Click "Get CAD" and after the load reaches 100% you can click on the download icon to download it. Please note that CAD drawings are only available if the icon at the right side of the table above is colored and not grayed out. 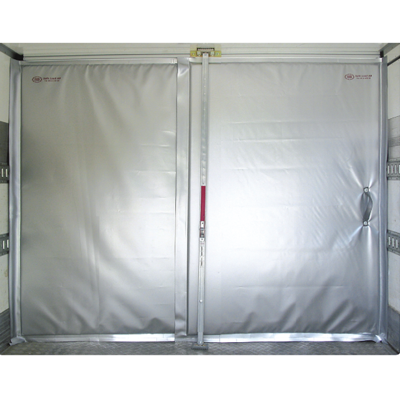 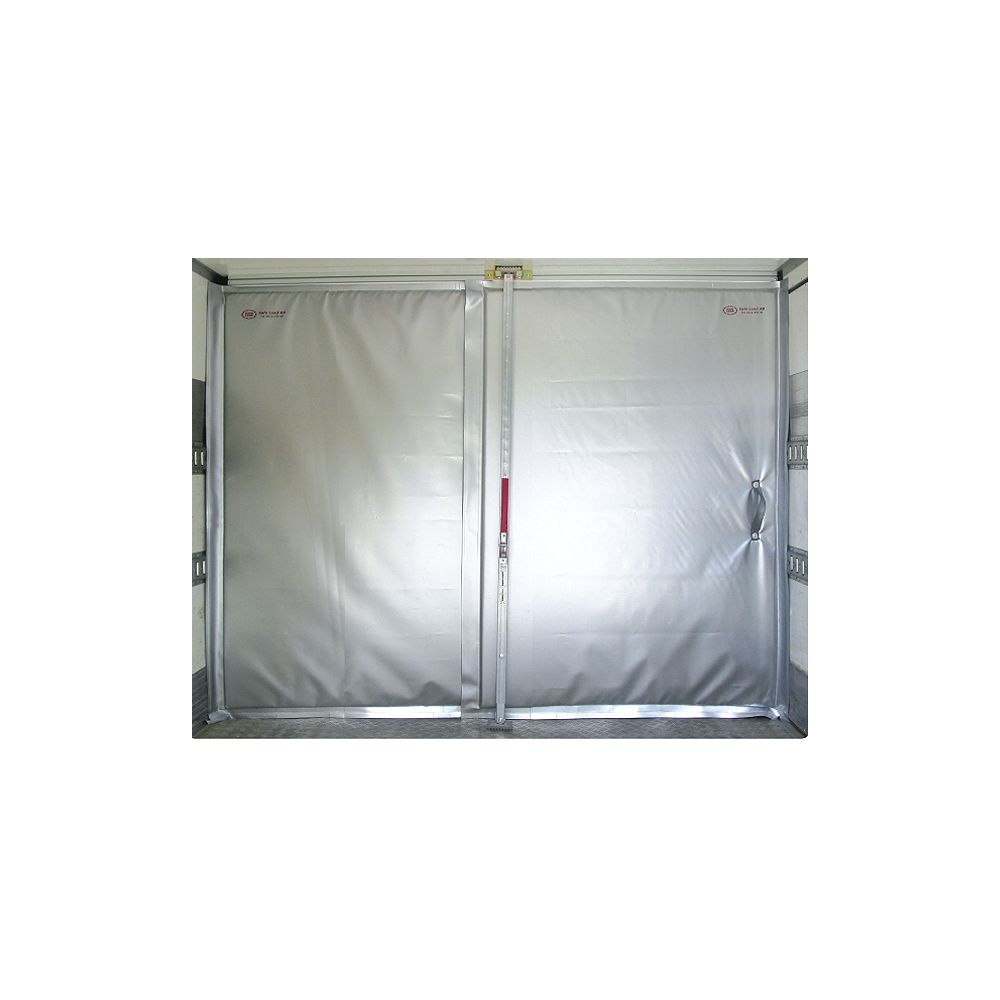 Sliding partition specially designed for distribution of food and other temperature-sensitive goods. Opening and closing of the wall takes place quickly making that temperatures can be kept as accurate as possible. The sliding wall is made in two halves with substantial overlap allowing cold drafts are eliminated. The two sections are suspended from a ceiling rail by track, making it possible to open both the right and left side. The sliding partition comes complete with roof rail and holder for cargo bar. The isolation material have Thermal Conductivity value 0,042W/mK. Made to order according to specification.

Filters
Select the variant of your choice. Add it in the cart for request quotation.

In your inquiry please add sizes and quanity of sectons. If you have any questions, please contact us.

Forankra offers products and solutions for load securing, lifting and load optimization along the entire logistics chain - from strapping and lashing to high-tech load securing systems for all types of road, air and sea transport. With its own production department, Forankra Pol offers its customers flexibility and a unique opportunity to provide customized solutions and products.