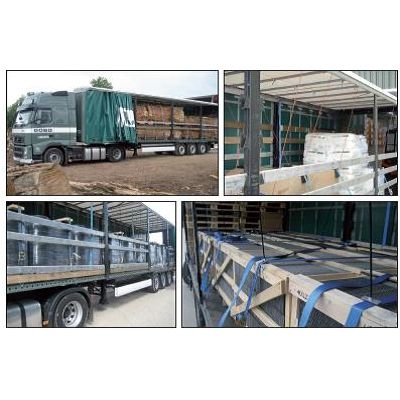 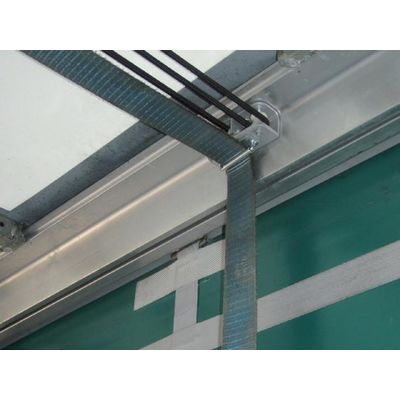 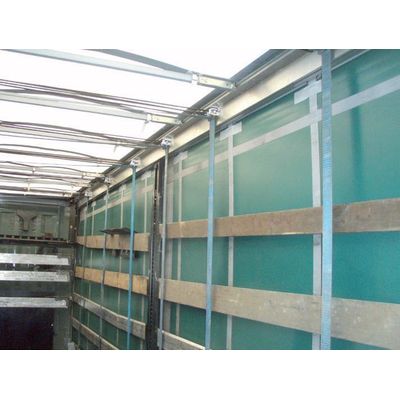 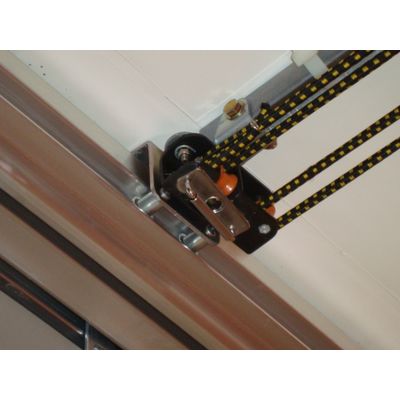 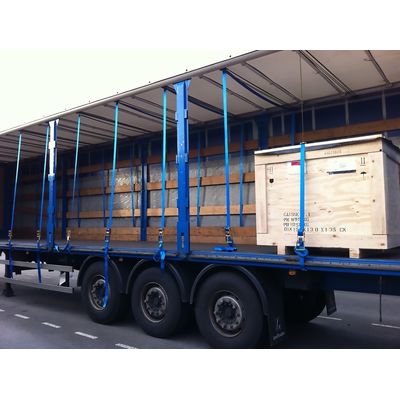 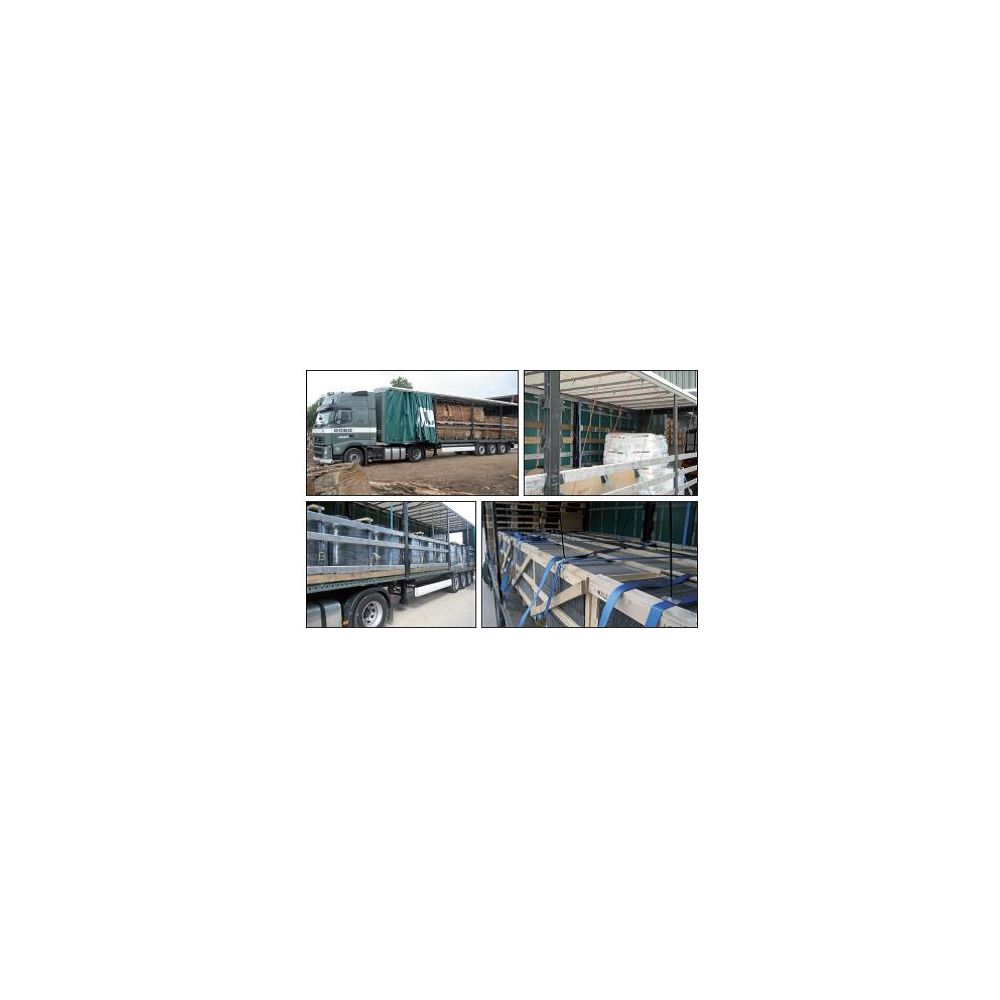 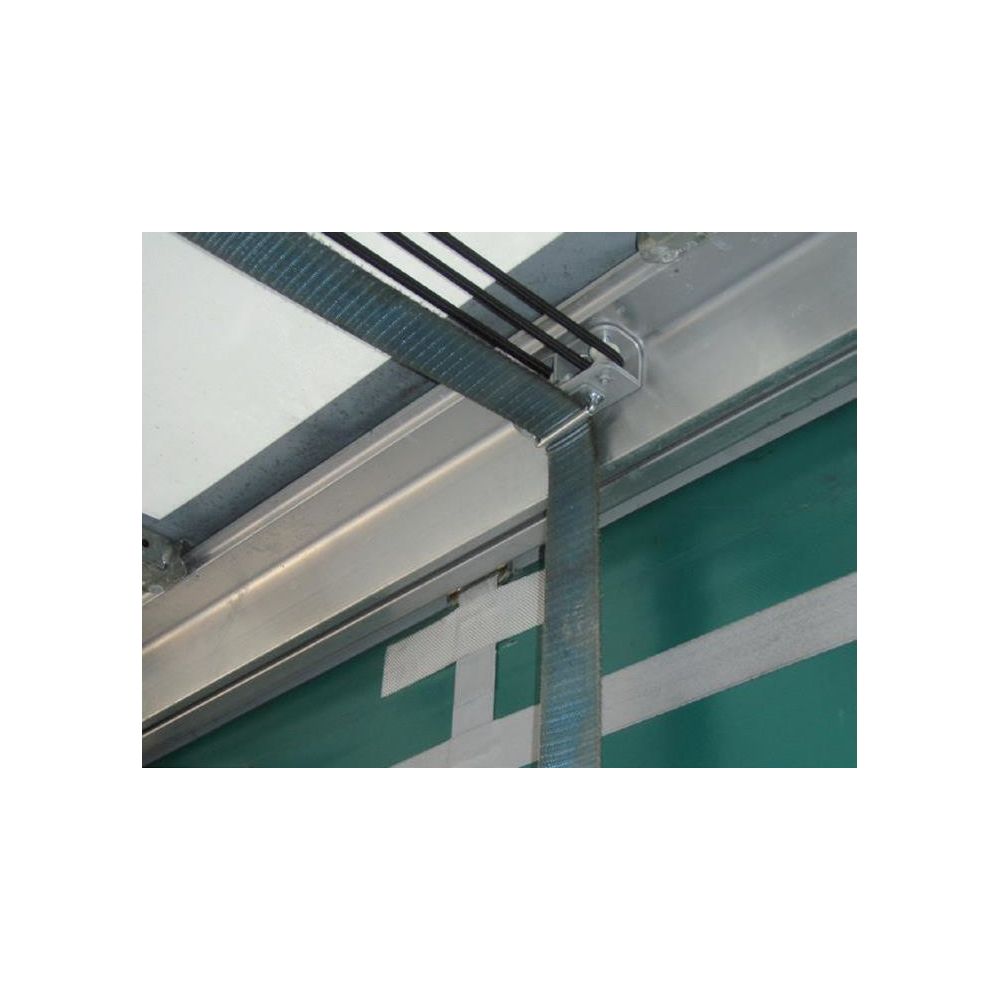 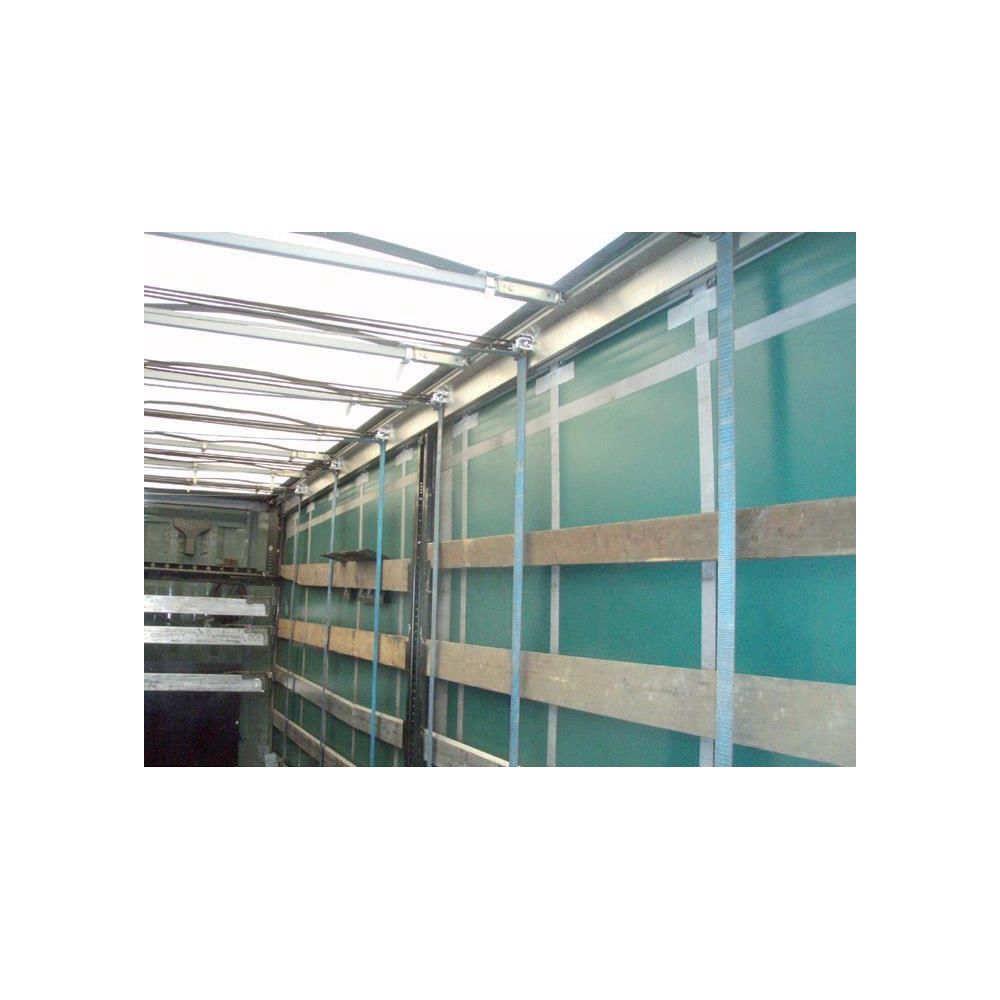 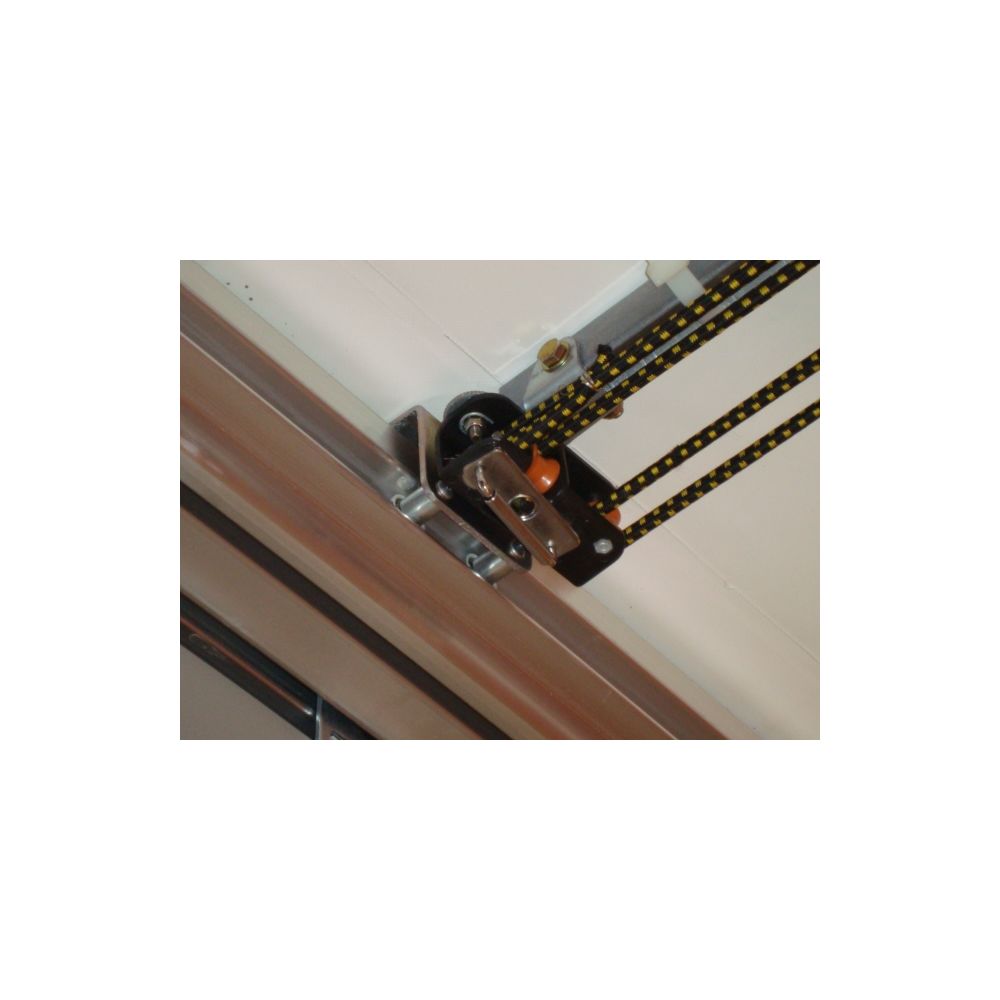 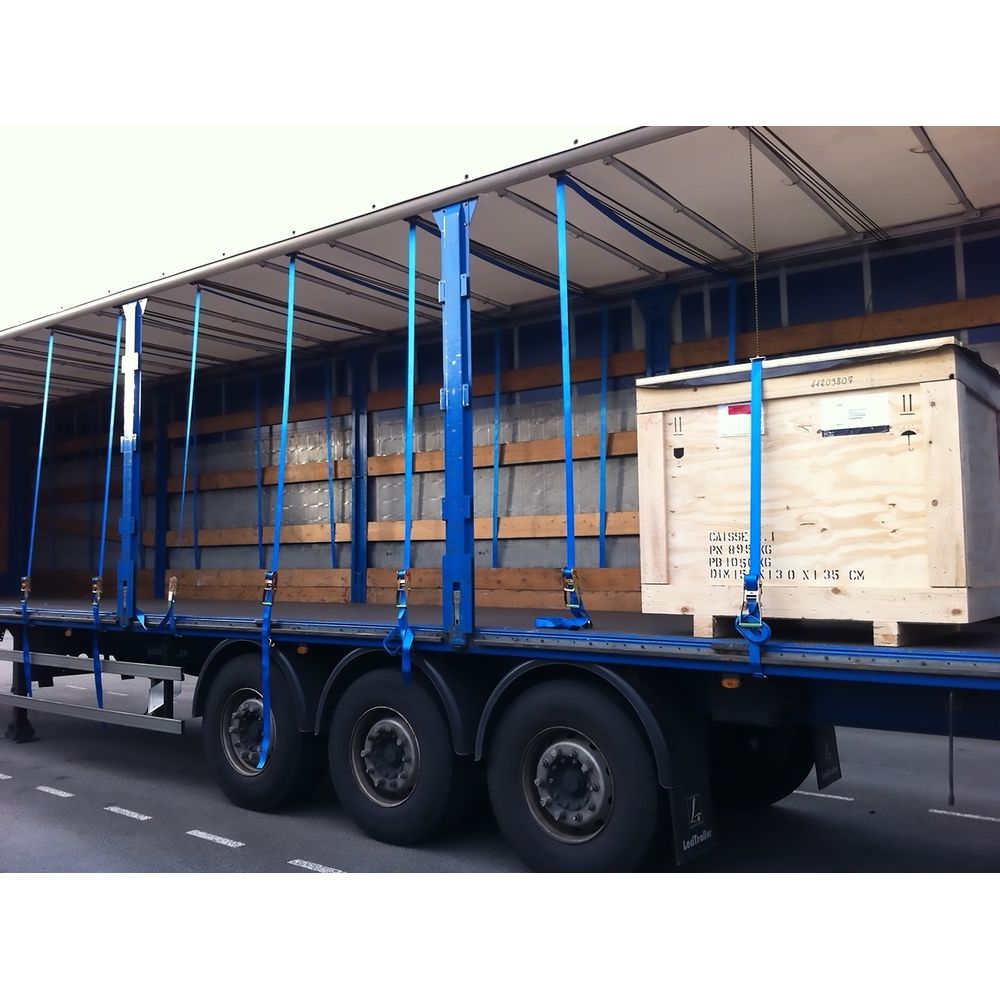 The Secufix suspension belt system offers a quick, safe and simple solution for securing and blocking all types of loads in trucks (semi-trailers and trailers with sliding tarpaulin) in combination with lashing straps according to EN 12195-2 with a width of 50 mm. When securing high loads, the lorry driver no longer has to move the belts from ground level next to the semi-trailer. The suspended belt system enables the load to be secured quickly and safely in one movement. In addition, the load cannot be moved during transport. Fast and efficient. Thanks to the suspension belt system, the load can be fastened and unfastened more quickly. - The sliding tarpaulin can only be opened from one side. - When loading, the straps are immediately available and can be quickly attached. - During unloading, the straps are returned to their place by means of flexible belts. The belts do not interfere because the maximum possible width of the trailer is always available. - Do not roll up or put down the belts after unloading. This saves 30 minutes on one load. Belts cannot be lost or prematurely worn as they are fully integrated into the overhead system. Easy to use This suspension belt system is within everyone's reach. It is a simple attachment system that truck drivers will quickly recognise and appreciate. Easy to install The system can easily be installed in your trucks by yourself.

Filters
Select the variant of your choice. Add it in the cart for purchase or request quotation.
Forankra - Безпека в дорозі
Контакти